We believe that the healthcare organizations and brands delivering the most seamless, intuitive, and personal experiences are the same ones providing the best care. We also believe that if individuals are truly empowered to understand and own their personal health stories, they’ll not just be better at prevention, adherence, and compliance, they’ll live better, too -- ardently pursuing peak wellness, and helping those around them be as well as they can be. StoryMD was created to improve lives by translating every individual’s health data into a personal story that can be understood and acted on.

Tech-savvy users are demanding a more customizable and design-driven healthcare experience. Our team has harnessed emerging technologies to transform existing, fragmented healthcare experiences by providing new ways to unify, educate, and nurture users. Built by scientists, mathematicians, visual designers, and programmers, StoryMD has curated the most comprehensive digital library of vetted, scientific medical information and enhanced it with vivid visuals of the human body, including its structures, functions, and conditions. StoryMD is filling a gap in healthcare technology by being the first interactive platform that helps people understand, track, and actively manage their and their family’s health and wellbeing throughout their lives. Using StoryMD’s tools, users can better navigate their lifelong health journey, telling – and sharing-- their unique health stories.

Our Founder and CEO 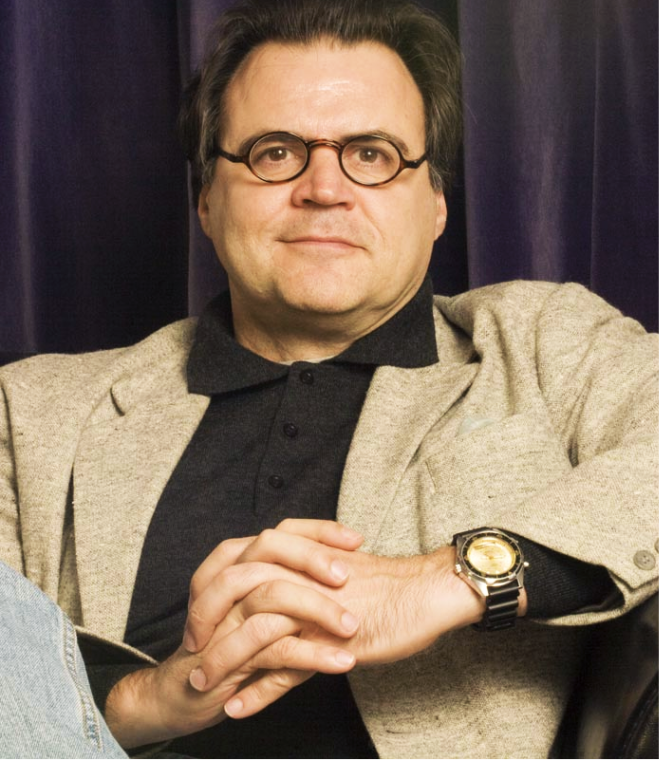 Alexander Tsiaras, Founder and CEO of StoryMD, is a technology innovator and author with a science, art, and journalism background.

Tsiaras was the founder, CEO, and editor-in-chief of TheVisualMD, a groundbreaking and award-winning producer of visually-rich health content created using cutting-edge scientific imaging software that scans and records the human body at every stage of development. His work has been featured on the covers of Time, The New York Times Magazine, Smithsonian, and the London Sunday Times Magazine.

Along with being an artist and journalist, Tsiaras is self-taught in mathematics and physics and developed his own lenses, including one for a microscope that was used to photograph the first images of human eggs in an in vitro fertilization program and another lens used for the endoscope that can photograph the fetus from outside the amniotic sack. The images resulting from this became cover stories for Life Magazine. He has previously received funding from NASA to write algorithms for virtual surgery, so that astronauts could be cut in robotics pods for deep space flights.

Tsiaras is the recipient of numerous awards, including the World Press Award, Webby, and the Satava Award for his work to improve medicine through advanced technology. A sought-after speaker, he has presented keynotes and lectures at many conferences, including the National Library of Medicine (NLM/NIH) Scientific Visualization Conference, TED, TEDMED, Ink Conference (in association with TED India), and Molecular Imaging 2020, Medicine Meets Virtual Reality (MMVR). He has lectured with Stephen Hawking at the MIT Media Lab.

Want to build with StoryMD?

To see how StoryMD can help you deliver transformative healthcare experiences to patients or clients, or to partner with us, reach out today.